In the second section of this three-part topic, we will continue to delve into the different types of managers based on their experience, background and passion for the business:

Recapping from the previous newsletter – There are 3 different types of leaders: (1) From the extreme left are the Owner-operators (OO), typically founders of the business; (2) in the middle of the continuum (LT) are long-tenured managers or those who have worked in the same industry for at least 3 to 10 years; (3) and the extreme right are the Hired Hands (HH) who have limited experience (<3 years) dealing with clients. For this part, we will be covering the Long Tenured (LT) managers.

There are two sub-categories within LT: Long-Tenured 1 (LT1) and Long-Tenured 2 (LT2). LT1 represents managers with vast experience and industry-related expertise that joined the business from elsewhere. These managers may have been recruited from competitors or peers that focus on similar groups of customers.  LT2 represents managers who have had a long tenure at the existing business. These managers tend to have been promoted from within the business and have worked there for at least three years.

For these types of managers, there have been hits and misses.

A good example of a LT2 manager that was able to be a “hit” was at this company in Japan called Nitori Holdings. Nitori is a Japan-based specialty retailer engaged in the sale of furniture and interior goods through its “Nitori” chain of stores. The company’s origins lie in the Nitori Furniture Store, which was established in 1972 in Sapporo. Its motto is, “Our greatest pleasure is offering and achieving ‘true life affluence’ for our Japanese customers.”

Just a question: when you want to purchase home furniture or home furnishing products, what is the first place that comes to your mind? No matter where you ask this question throughout the world, chances are the answer will be IKEA. This is an indication of how strong and popular IKEA brand is. Despite facing such a strong competitor, Nitori was able to dominate the home furnishing retail industry in Japan and push IKEA out of competition. 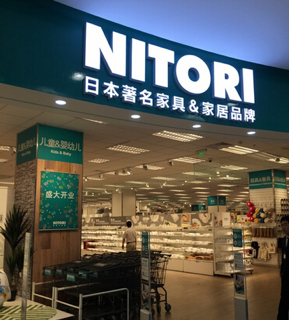 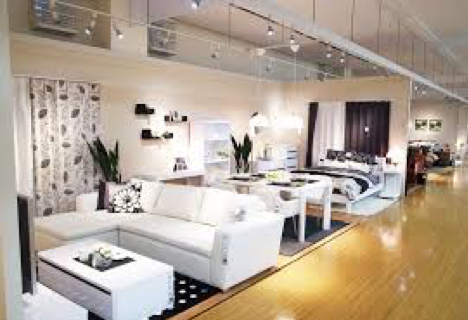 Nitori was founded by current chairman Akio Nitori, whom have held the Presidency role until 2016 before it was handed over to Toshiyuki Shirai. Toshiyuku joined Nitori holdings right after graduating from university in 1979 as he was attracted by the company’s culture. At that time, Nitori was still a young company with a humble presence in Sapporo city making an annual sales turnover of Y2.9bn. Toshiyuki started as a store personnel and was appointed Hakodate store manager by his sixth year, before working his way up to be the President of the current USD 16 billion dollar company.

In order to continue executing their business plan to perfection, Toshiyuki maintained the company culture by emphasizing the 4Cs: Change, Challenge, Communication and Cherish. This enabled the organisation to constantly innovate and challenge employees to stay true to the company’s deep purpose in serving its customers. Since he took over the business, Nitori’s sales and operating profit grew by 32.7% and 38% to Y608 billion and Y101 billion respectively. 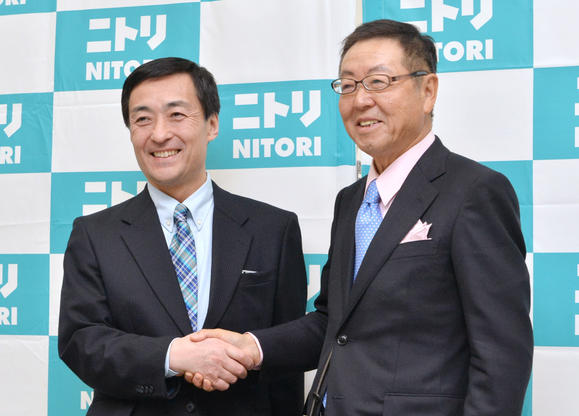 While successful managers are able to keep the company culture alive and work on improving all aspects of its business, there are others that failed badly because of mismatched leadership. These managers may have been great Chief Financial Officers (CFO) or Chief Operating Officers (COO), but failed to deliver when they became a Chief Executive Officer (CEO), often times due to the different skillset and expertise that a CEO requires. Metro Holdings (Group) well illustrates this scenario. 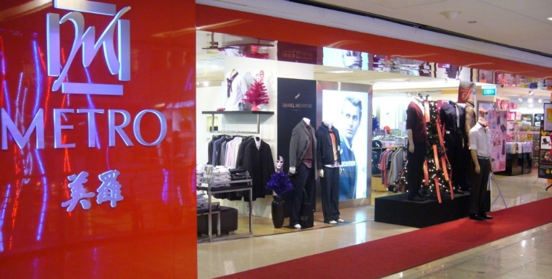 Starting as a small 250 sqm store on High Street opened by Mr Ong Tjoe Kim, Metro soon expanded into a department store chain. Metro Holdings was subsequently formed to take over all three branches of the department store in 1973, and was listed on SGX that same year. In 1991, the Group opened its first metro store in Jakarta, Indonesia. At its peak in the early 2000s, the retail brand had 11 department stores in Singapore. With e-commerce reshaping the retail industry in recent years, the group has introduced its own online-to-offline user experience with an online store. On the property front, METRO’s involvement dated back to 1976, where it acquired Orchard Square Development Corp for its 99-year leased prime site on Orchard Road from Ngee Ann Kongsi. Today, METRO positions itself as a property investment and development Group with established retail operations in the region.

Metro has seen three generations of Ongs within its ranks. Mr Jopie Ong, the son of the founder, was the conglomerate’s managing director from 1973 till his death in 2016, overseeing the firm’s rise to rake in a net profit of over $142 million for FY2015. As for Mr Ong’s four children, all of them worked in the Group and “found that it doesn’t suit them”. Instead, an external professional, Mr Lawrence Chiang was promoted as the Acting Group CEO and Executive Director of Metro in June 2016.

Mr Lawrence Chiang joined the Group in 1989 and held positions as the Group’s Head, Corporate Affairs and Special Projects and Financial Controller. He was appointed the Group General Manager in April 2007 before being re-designated as the Group COO in July 2013. He has executive responsibilities over the operations of the Metro Group of companies and holds a key role in the Group’s investment strategy and business development. Mr Lawrence has been the right-hand man of Mr Jopie Ong for many years and it is no surprised that he was the natural choice to assume the role of CEO for the Group when there no interested individuals from the family.

However, under his helm in this interim period of 3 years, business has proved to be challenging for both its core segments. In fact, this was reflected in their results when its net income had dwindled to $95.7 million in FY2019. For their property segment, the Group is still in the process of reorganizing and re-strategizing despite achieving improved operating profits. On the other hand, losses for its retail segment has widened from $2.4 million in FY2016 to $7.1mil in FY2019, mainly  due to increase adoption of e-commerce disrupting brick & mortar stores retailers. Mr Lawrence Chiang is an example of Long-Tenured 2 which did not turn out so well for the business.

Today, Metro is placed under the leadership of Mr Yip Hoong Mun who was recently appointed the group CEO and executive director with effect from 1 June 2019. With over 30 years of experience in executive and senior management roles, including over 20 years within CapitaLand group and subsequently 3 years with Ascott group, it is opined that Yip is qualified and has amassed relevant industry experience over the years to oversee the property segment of the Group and bring the company to greater heights. However, only time can tell whether their strategy of sticking with Long-Tenured 2 managers will prove fruitful.

While we think long tenured managers are better than Hired Hands given their experience in the industry, the team believes that owners operators remains as the preferred type of managers.  A great management team needs to be part of the values, vision, strategy and culture of an organization. It is a blend of art and science of leadership, philosophies, relationships, culture and a certainty of execution, which we will share in greater detail in the next newsletter and give colour to some of the methodologies adopted by the team in picking such management teams.